This morning I went to Fitzrovia, that part of London bursting with contemporary art galleries, and popped into some of them. In Eastcastle Street, SCREAM is showing a group of artists whose work involves language as the key element and, as I am lately a bit obsessed with the powerful visual effect of words and typography on art, I have found it thrilling! ‘How words are understood is not told by words alone’ (Joseph Kosuth) is the introductory statement of the exhibition, suggesting the fascinating new visual meanings of words when they are personalised with typography, image, color and texture. Next door, ART FIRST shows works by Jack Milroy who transforms prints and found objects through a meticulous process of cutting and twisting. In Riding House Street, NEW ART PROJECTS  presents the work of the Venezuelan artist Ricardo Alcaide, whose most interesting pieces are glossy pages of interior design magazines partially covered with colourful geometric shapes, achieving a beautiful contrast between the acrylic paint and the printed images and texts. JOSH LILLEY, also in Riding House Street, shows works by the Brooklyn-based artist Anissa Mack who creates a rich world of textures and shapes from casts of quilts and a surprising variety of materials (pewter, denim, aquaresin, etc.). Last but no least, in PARADISE ROW, Newman Street, Shezad Dawood presents his Wolf Panels, ‘portions of eternity too great for the eye of man’, made with acrylic on vintage textile, which produces an amazing texture. 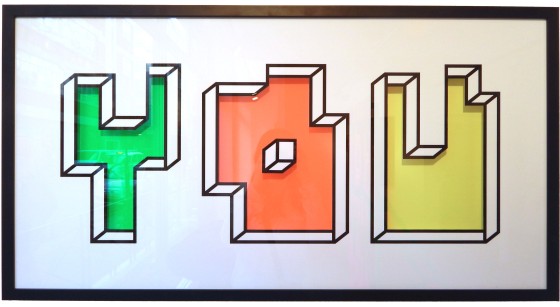 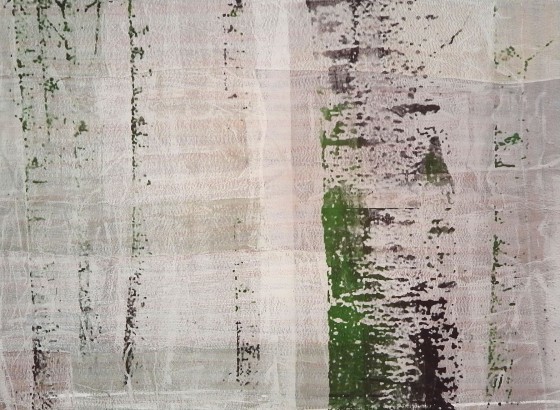 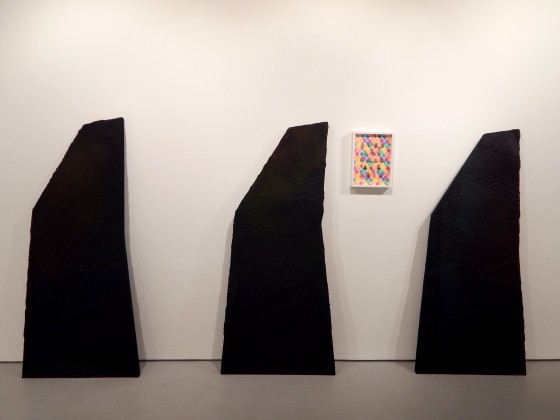 Ricardo Alcaide: From Disruption To Abstraction 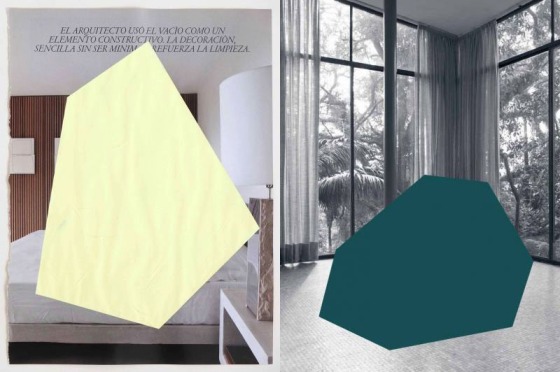 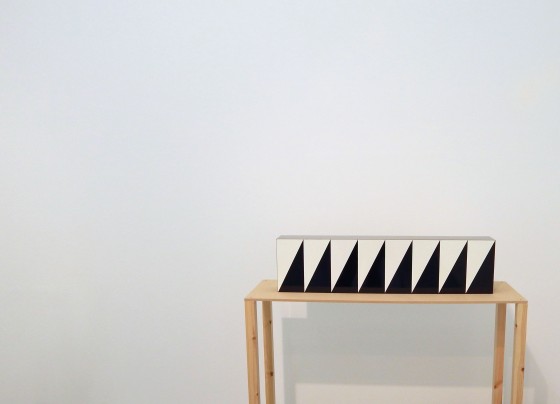