This photo gallery is a pick of interesting artists from this year Summer Exhibition, an open event that brings together new work by both well-known and emerging artists. The main galleries are overcrowded with a wide variety of styles and media, from photography — I love Stale Eriken`s misty and dreamy Tower and Justina Burnett`s harmonious photographs from above — and prints — Emma Lawrenson`s lovely compositions & Liz Collini`s work on typography are fabulous — to oil and acrylic on canvas or board. While working on this post I realized the vast majority of artists that caught my eye come from the UK. And those who are from other countries work also within the UK, with the only exception of Yatsutoshi Yuasa who is Tokyo-based. I don`t think this fact is just sheer coincidence, but fresh evidence that London is such a powerful creative hub, capable of attracting artists from everywhere.

On the other hand, the Summer Exhibition is a unique opportunity to look into a more obscure side of art: its price. As media coverage makes it clear every time prices skyrocket at auction, art has not only an inestimable cultural value, but also, as a luxury commodity, a monetary one. 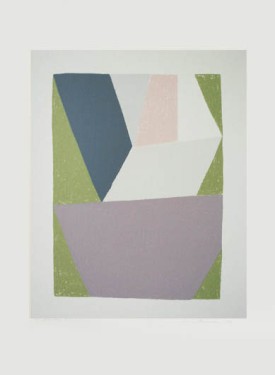 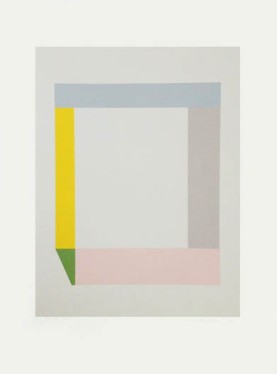 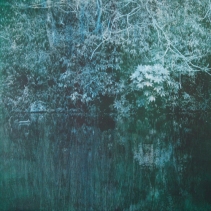 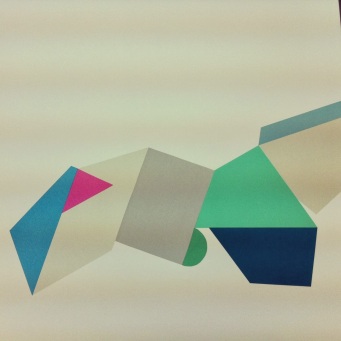 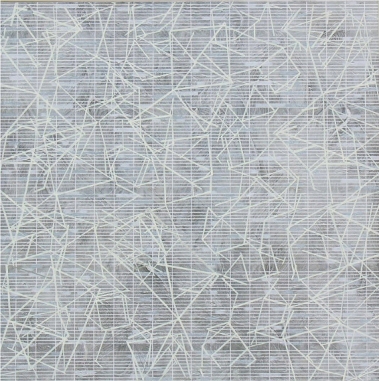 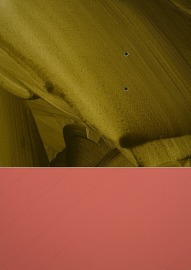 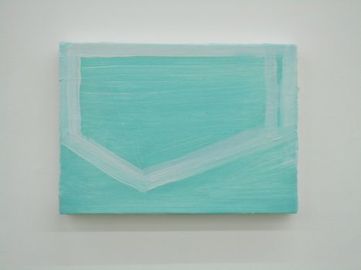 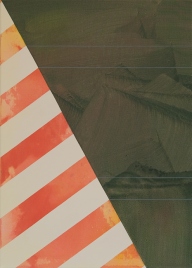 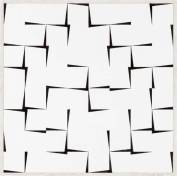 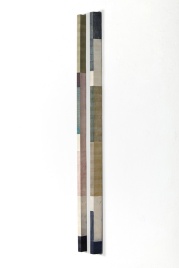 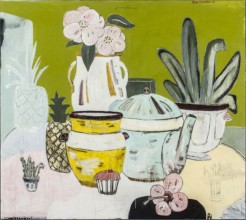 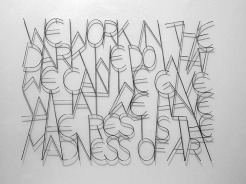 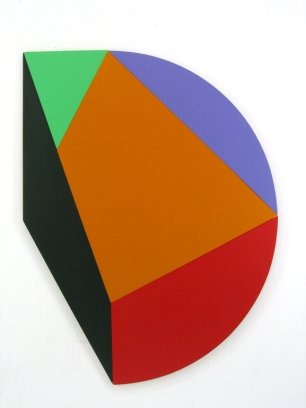 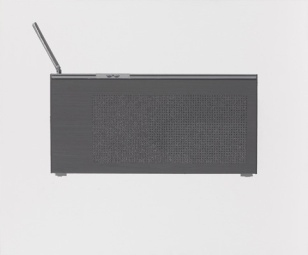 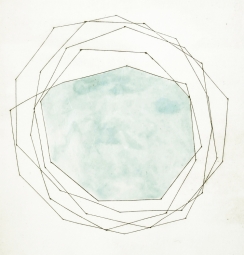 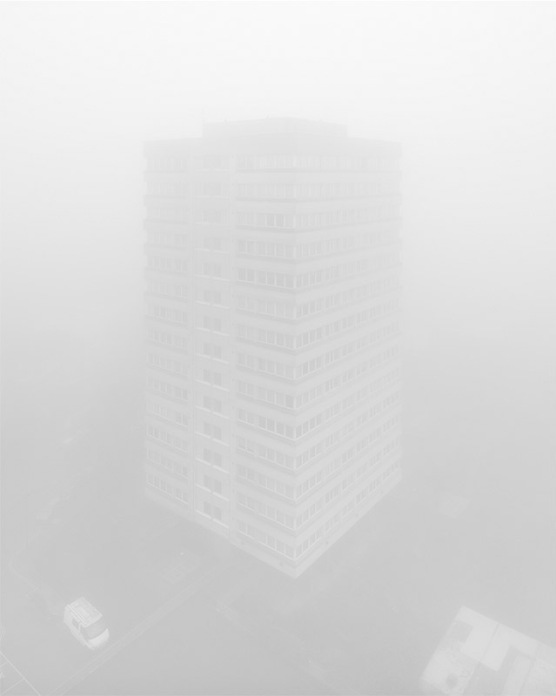 2.57 AM [Oil-based woodcut on painted paper]

Study for Ambiguous Tropical Tea Break [Oil and resin on board]